The sheep studs are run alongside commercial Coopworth ewes. Apart from mating and lambing, commercial ewes and the stud Coopworth and Suftex ewes are all run together. Consequently the stud sheep are not pampered, but farmed commercially and are well known for shifting anywhere. Over the last three years all Coopworth stud and commercial ewes averaged 190% scanning based on ewes to ram, at a 62kg tupping weight.

Whilst we have great genetics on an index basis, that doesn't mean the sheep are soft. The stud Coopworths run on steep country, don't get drenched or dipped, have high conception rates, most rear two lambs, struggle through variable seasons and bounce back and repeat the process or get culled.

‍OUR MAXIM IS "PEFORMANCE UNDER PRESSURE"

Ashgrove Coopworth Genetic Trend Graph compared with all other NZ Maternal Stud Flocks across all breeds.

The People and the Farm
Matauri Angus
Ashgrove Rams

We offer quality advice for clients to select rams that best suit their breeding objectives and go to great lengths to record and present information accurately. 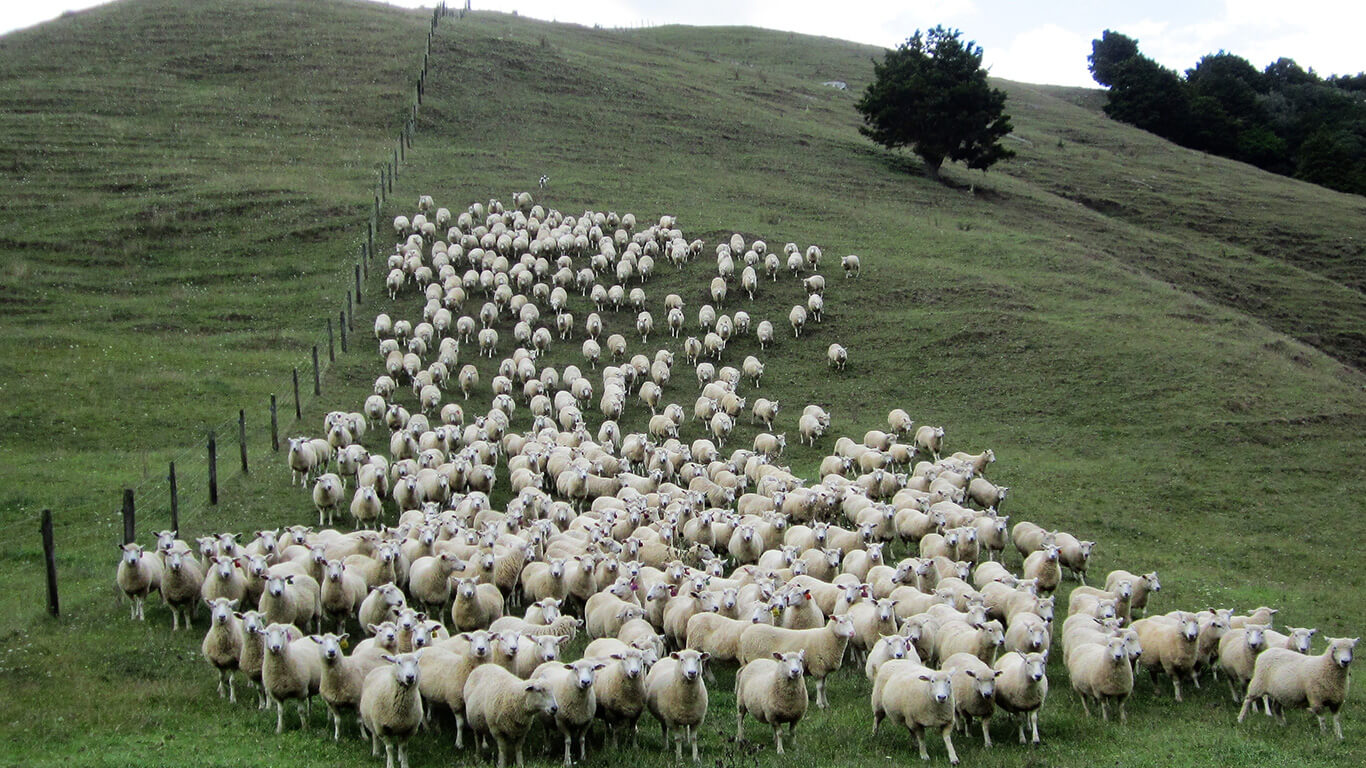